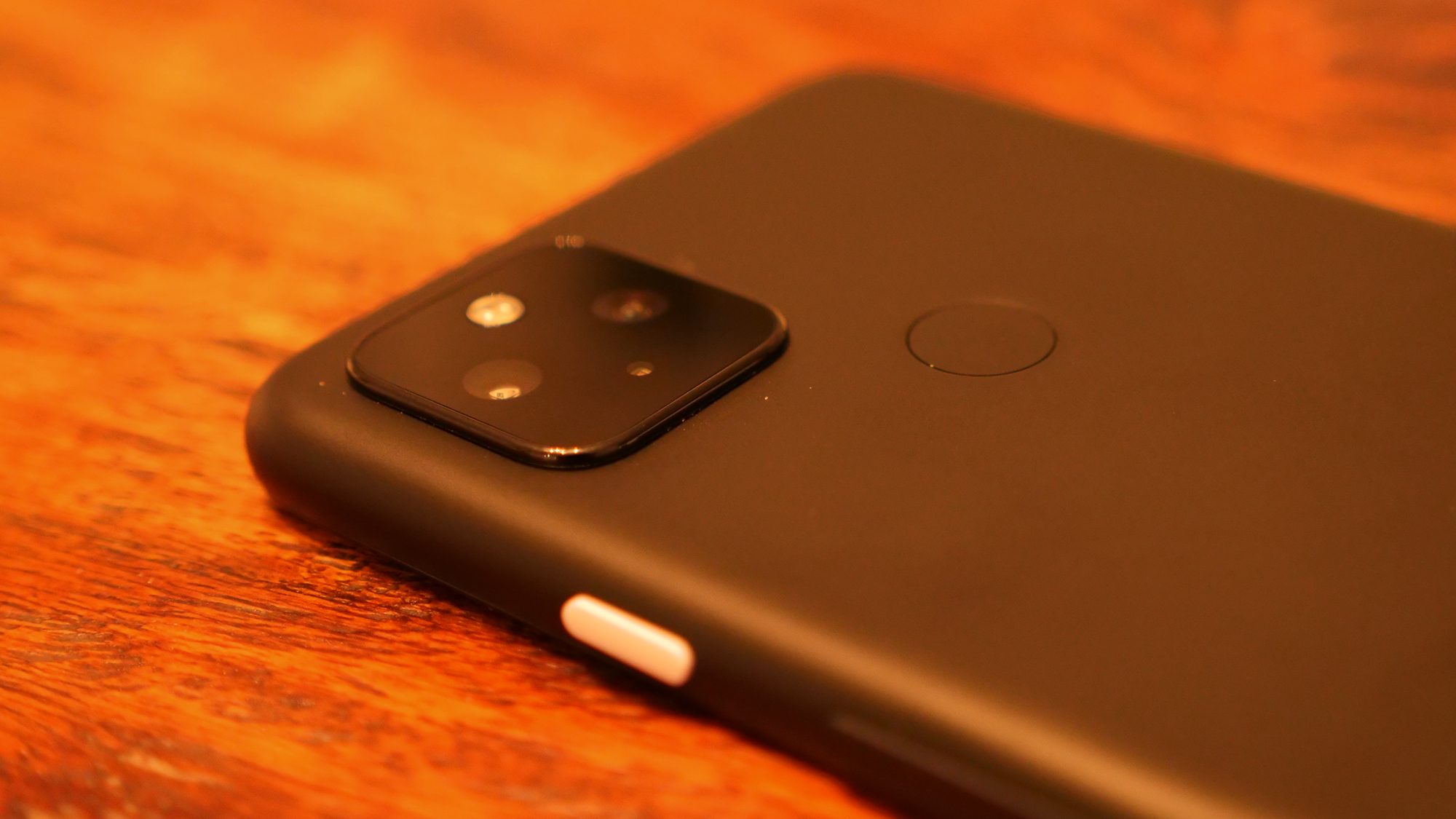 Google's rumored Pixel Fold is expected to roll out by the end of 2021, with reports indicating an October launch date. Now, a recent leak claims the company's foldable smartphone will boast a 120Hz LTPO display panel.

According to display panel insider Ross Young, all foldables set to arrive in 2021 with panels from Samsung Display will be equipped with a 120Hz LTPO display panel. This includes the Pixel Fold, along with Samsung's Galaxy Z Flip 3 and Galaxy Z Fold 3.

Like the launch of the Pixel 4a and Pixel 5, Google consistently hits right around late September to mid-October for the announcement of its new Pixel devices — with the official release around a week later.

Thanks to Samsung Display, the Pixel Fold is expected to have a 7.57-inch in-folding display panel, according to recent reports. At this size, we can expect it to have a clamshell form factor similar to Samsung's Galaxy Z Flip.

As previously reported, Samsung Display will be busy working on a number of foldable OLED displays for multiple brands, with Vivo and Xiaomi also expected to unveil their foldable phones by the end of 2021.

Google's other hotly-anticipated flagship smartphone, the Pixel 6, is rumored to be launching sometime around October this year, too. This means the Pixel Fold may be introduced alongside the tech giant's next mainline Pixel phone.

Foldables are on the rise, as 2021 is tipped to be the year of the foldable smartphone. Vivo and Xiaomi are also expected to unveil their foldable phones by the end of 2021, with Oppo's launch pushed back to early 2022. Samsung Display has reportedly been busy working on a number of foldable OLED displays, and there's even a 7-inch foldable OLED iPhone rumored to be in the works.

The rumored launch is just over the horizon, and Google's Pixel 6 is already making waves. In fact, Laptop Mag's very own Phillip Tracy believes the Pixel 6 will make him abandon OnePlus once and for all.